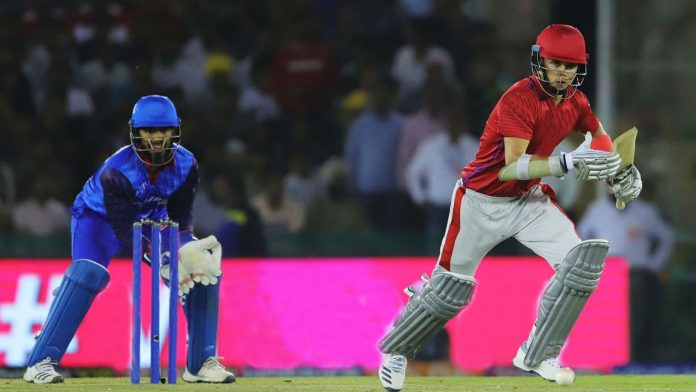 The 13th match of the ongoing IPL was played between Kings XI Punjab and Delhi Capitals at Punjab cricket association, Mohali. Delhi Capitals captain, Shreyas Iyer, asked the home team to bat first after winning the toss and Delhi bowlers didn’t let his decision down. Punjab playing without Chris Gayle, managed to score only 166 runs which is below par at Mohali. David Miller, Sarfaraz Khan, Mandeep Singh were stand out performers for them, making sure Punjab to reach a respected total.

In response, when Delhi capitals went out to bat, Punjab Captain, Ravi Ashwin dismissed emerging young talent, Prithvi Shaw, in the very first delivery of his spell. After this Collin Ingram, Shikhar Dhawan, Rishabh Pant and Shreyas Iyer showed some fight, but at the end of the day their contribution was not enough to take their team to victory. Sam Curran, was the stand out performer for Punjab, he conceded only 11 runs in his spell and sent 4 Delhi batsman back to the pavilion.

After this win Kings XI Punjab displaced Sunrisers Hyderabad and put themselves to the second place in the points table, whereas Delhi capitals after this loss has two wins and two losses in their account and are at the fifth position of the points table. Sam Curran, was named man of the match after his career best performance of 4-11.

This is not the end, if you want to stay updated for next match between Rajasthan Royals and Royal Challengers Bangalore, and other latest sports stuff, then stay tuned to My Team 11.

Share
Facebook
Twitter
Previous articleKXIP vs DC: 2 Players from Each Team to Look out for in the Upcoming Face-off
Next articleMatch Prediction: Rajasthan Royals vs Royal Challengers Bangalore