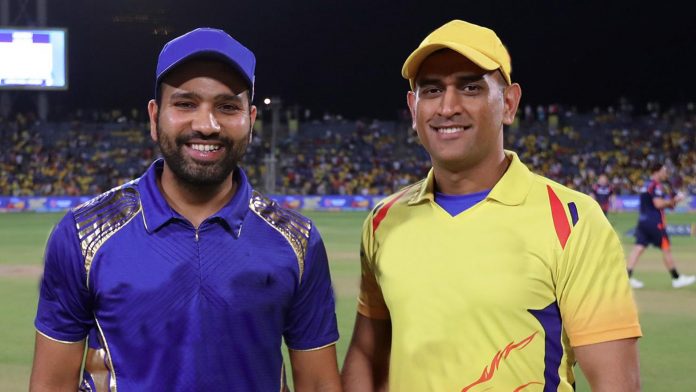 The 15th match of the ongoing IPL will be a thrilling game as both the teams have lifted the trophy three times each. Mumbai Indians won the trophy in the year 2013, 2015 and 2017, whereas the defending champions, Chennai Super Kings, have taken the trophy home in 2010, 2011 and 2018. Both the teams have faced each other thrice in the IPL finale, in which Mumbai Indians defeated Chennai Super Kings twice, whereas Chennai defeated Mumbai only once.

Both the teams have some star players in their squad which will make the contest even more interesting. Chennai Super Kings team has Shane Watson, Suresh Raina and MS Dhoni, who have the capability to turn the match on its heads, whereas Mumbai Indians have Rohit Sharma, Quinton De Kock and, Yuvraj Singh, who have created their records whether it be Rohit Sharma’s three double centuries or 6 sixes by Yuvraj Singh in an over. The rest will depend on time.

If you want to catch the latest updates about the IPL upcoming fixtures, then stay tuned to MyTeam11.