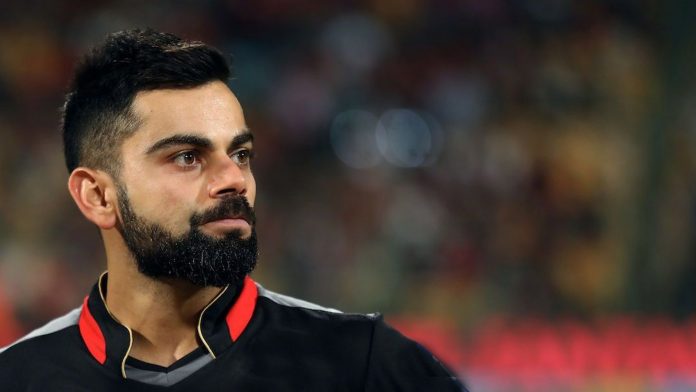 As Kohli stated before the start of IPL 2019, that the setbacks they encountered in the last seasons were mostly because of the poor strategy and not the lack of quality players involved. Yet, this IPL season too, Royal Challengers Bangalore started rather slow with two straight defeats. It is evident that the pitch conditions at Chepauk and the decision error at umpire’s end in the second game also contributed to the team’s loss. But, RCB has to push harder and make some changes to before it’s too late for them to make it to playoffs.

Power play overs are where maximum runs can be scored and this should be handed to someone who can exploit the power play over giving the squad a lead that Kohli can continue with. The one who can provide the team with a good start that Kohli can continue with. A formidable batsman like Kohli can quickly judge the gaps between the fielders and draw runs. His performance is not field bounded and using him at position 3 will ascertain the chances of victory for Bengaluru’s side.

It is clearly visible that the RCB lacks a solid middle batting line up. Over-dependence on AB de Villiers and Virat Kohli can turn futile when these two master batsmen fail to perform on a particular day.  Even Shimron Hetymer with his score of 0 and 5 in two matches, was unable to live up the expectations. With Stoinis likely being available for selection from Sunday's game. Hopefully, RCB camp would be fixing things up in the middle order soon as Stoinis is now available for selection.

3.    Utilizing the Indian players to the fullest

Washington Sundar should be used to open the matches. This is clear from the game that was played at his home ground- Chennai, seeing how things panned out later in the evening. Indian players like Prayas Barman, Himmat Singh, Devdutt Padikkal, Milind Kumar and Akshdeep Nath are waiting in the line to prove their mettle.

RCB should analyse the overseas slots thoroughly. For example, selecting Colin De Grandhomme in playing XI instead of Tim Southee and Heinrich Klaasen was rather unwise. Colin’s poor scores in last two matches (4 and 2 runs respectively) as well as his below-par bowling, makes his role in squad questionable.  Even Moeen Ali can be replaced with Washington Sundar, owing to latter aggressive batting skills.

IPL is all about experimentation and taking risks. Time has come now for RCB to shake things up a bit and make some unexpected calls for better results.   Washington Sundar faired well as an opener in Tamil Nadu Premier League. RCB should use Sundar to open the match for the team. Heinrich Klaasen is a specialist batsmen and can be used in the middle order to draw scores from spinners.

For More Updates on IPL season 12 and the Sports World, Stay Tuned to My Team 11.