IPL 2019: 4 Indian Players that might set a UNIQUE IPL record this season. 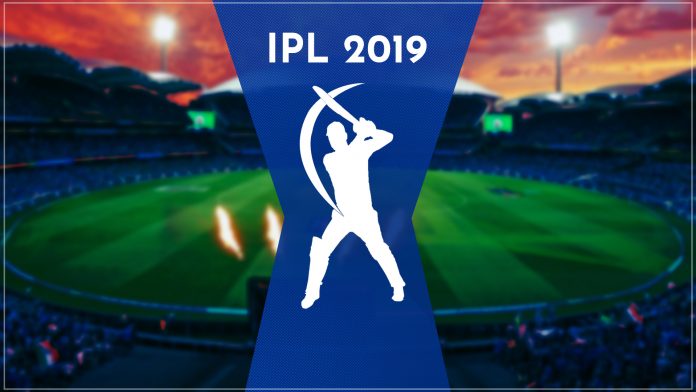 The 12th season of Indian Premier League is set to begin from 23rd March with its inaugural match between defending champion CSK Vs. RCB. The highly anticipated edition for sure will be hosting some record-breaking this time. One such record is – the first Indian player in IPL to hit 200 sixes. Not one, not two but a total of four prominent players are racing to grab the title. Let’s have a look on their IPL journey so far-

Thala MS Dhoni is currently ahead in the race with 186 sixes in 175 matches (158 innings) and he might have already touched the 200 sixes mark if CSK had not been banned for a couple of years in the betting scandal. He has led Chennai Super Kings from 2008, except in 2016 and 2017, where MS Dhoni played for Rising Pune Supergiants. In 2018, MS Dhoni hit 30 sixes and with a phenomenal strike rate of 150.66.

Rohit Sharma had played for Deccan Chargers from 2008-2010 hitting 184 sixes in 173 matches (168 innings). Since 2011, he has leading Mumbai Indians from the front. Under his captaincy, Mumbai Indians had won the title thrice. Rohit Sharma did not have a great season last year with just 286 runs in 14 matches with merely 12 sixes in the entire series.

Indian captain Virat Kohli is running on the fourth position for the record. Since the inception of the league, Virat Kohli has played for Royal Challengers Bangalore hitting 178 sixes in 163 matches (155 innings). He had a good season last year, scoring 530 runs in 14 matches hitting 18 sixes in the process, despite the rest of the team faltering through whole season of IPL 2018. Given that he is in much better form this time around expect him to break the 200-six mark during IPL 2019.