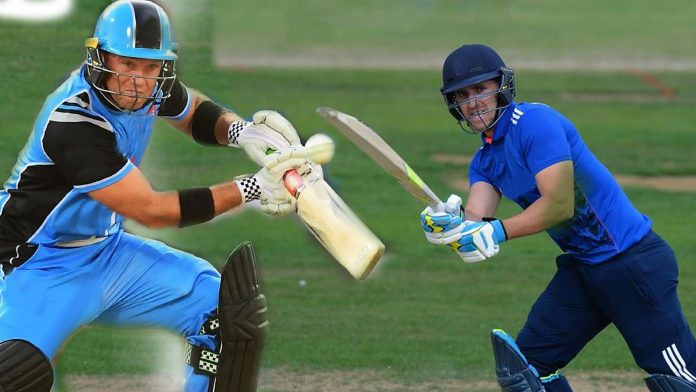 The Indian Premier League has become a platform for new talent from around the globe to be a part of this game. It is the world’s most popular and richest league as of now and one fine platform for talent to join in and make a name for themselves.

Overseas players have been an integral part of the IPL and have managed to garner enough news space for themselves. IPL 2019 is just before the world cup 2019 and therefore, many of the big faces will not be taking part in the IPL. This makes space for new faces and history has it, new talent has proven itself time and again. Here are three overseas talent that we must put our money on:

Liam Livingstone isn’t as popular out here as he is in England’s domestic circuit. He has made two appearances for England in two T20s.

Liam Livingstone is an extremely talented all-rounder who has a destructive right hand. He’s an aggressive right-handed batsman and a very viable leg spinner. He came to light after he scored a massive 350 in just 138 balls in a 50 overs match. Liam has an impressive 1110 runs to his name in just 51 T20 matches. He has also managed to pick 14 wickets in 14 matches.

He is an explosive left-handed batsman and has represented South Africa in 31 One Day Internationals and 9 T20s. He is the only South African player to have scored a century in his debut match. He has not been a very successful International player but has adorned many T20 leagues.

He was picked up by Delhi Capitals at Rs.6.4 crores.

Joe Denly is a right-handed batsman and leg spinner from England. He is the star performer in his local circuit and is known for his craft even in international cricket. He dropped the national game after just 9 ODIs. But he took 4 wickets in his comeback match against Sri Lanka. His T20 game has been exceptionally good in recent times.

He has been picked up by Kolkata Knight Riders for Rs. 1 Crore.

Look at for these players when IPL kicks off on 23rd March 2019. We hope to see them do wonders with their Class A game. Till then, keep your eyes on this space for more updates on IPL.