Indian T20 League 2020: 4 Players Who Might Earn Bids For The First Time 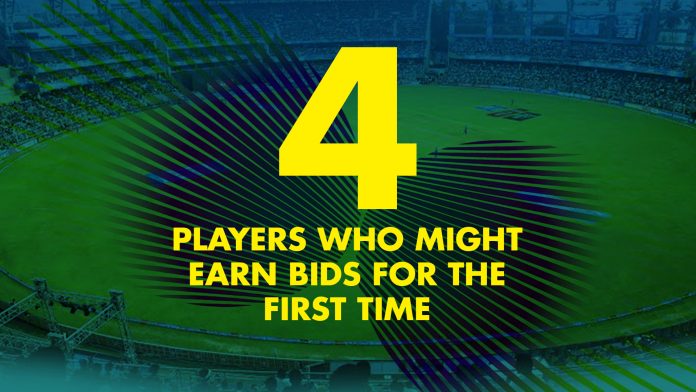 The moment we talk about Indian T20 League, the signature trumpet tune starts playing in our heads. The next edition of the much-awaited 2020 auction is slated to happen on December 19. The auctions will be held in Kolkata for the first time.

All the franchises have engaged themselves in the preparation of the big day, considering the selection of players by making their accurate calculations. While teams like Chennai Super Kings and Mumbai Indians have a meagre purse, other franchises like Kings XI Punjab and Kolkata Knight Riders have extensive funds.

Here are some of the players who might get their maiden bids in the upcoming auction for the first time.

This 21-year-old prodigy from England would surely be the reason for an auction room fight! He would be one of the top picks for the upcoming auction as he already turned several heads with his impressive shots in the T10 League in Abu Dhabi for Qalandars. He also caught the eyeballs of the T20 league scouts when he scored 549 runs at a strike rate of 161.47.

In 2018, Joe had entered the Indian T20 League auction for the first time, but things did not go as planned and he had to skip 2019 season. The current captain of the English Test team, Joe, has been one of the most consistent players. There could be serious bidding for him as he is known for his game-changing abilities.

Sheldon has emerged as the leading wicket-taker for West Indies in both ODIs and T20Is. This left-arm fast bowler can cause some serious trouble to opposition batsman as he picked up 26 wickets in the 50-over format and took 11 wickets in the shortest format. If the franchises aim to bag the elusive trophy, undoubtedly, the bidding war for Sheldon is going to be huge at the auction.

This speedster is an Indian version of Malinga as he is known for his round-arm action. The talented player can easily give headaches to the opposing attacks. He is famous for his tactical ability and has played just eight T20 games, picking up as many wickets. He is one of the budding local talents who exhibited a brilliant performance in the Tamil Nadu Premier League this year as well.

Some players attract intense bidding, whereas others are selected at the very end of the auction. After making multiple calculations, we hope these franchise owners pick the right candidate for their team who can do justice to them!