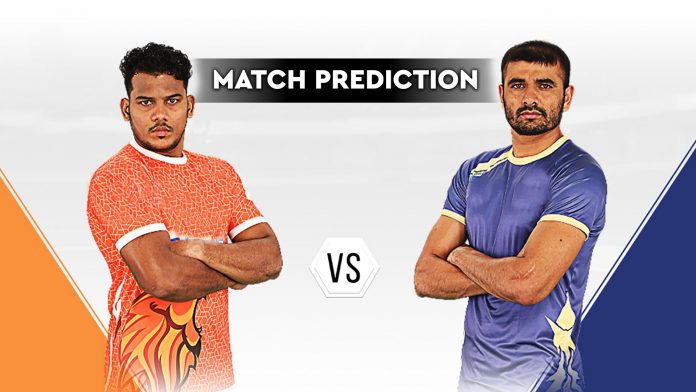 Another intense encounter of the kabaddi league is on the cards with Tamil Thalaivas and Puneri Paltan all set to meet each other at the Jawaharlal Nehru Indoor Stadium, Chennai at 8.30 P.M. IST.

On the one hand, there’s Tamil Thalaivas, the team that inaugurated the season with a victory but couldn’t keep up with the winning momentum& then went on losing two consecutive games. However, the team is up again to claim victories & will definitely be looking forward to having the upper hand against Puneri Paltan in the upcoming game.

The last on the points table, Puneri Paltan had a bad start of the season with 3 back to back defeats in the initial games only. Trying to keep up the spirit, the team tried hard to showcase some terrific performance and even won two games, but the pride didn’t last long. The team is back again on the old track losing its last two matches. The upcoming match will be a hope for them to show their power, but the rest can only be told by time.