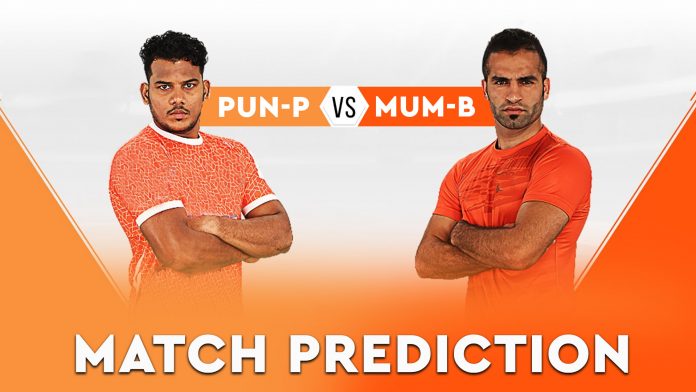 We are half-way stage in the Indian Kabaddi League as all the teams have played against each other at least once. In the double round robin tournament, Puneri Paltan and U Mumba will once again be up against each other at Sree Kanteerava Satdium in Bengaluru. The last time the two teams met, U Mumba managed to upstage Puneri Paltan comprehensively.

In Bengaluru, a month later, Puneri Paltan have only gone down, losing seven out of 12 games they have played thus far. U Mumba, on the other hand, as won six games and lost as many in games this season. This remains to be seen how the two teams feature as the tournament progresses.

Share
Facebook
Twitter
Previous articleIs MS Dhoni’s prolonged rest an undercover to side-line him from game?
Next articleWhat Indian team needs to do to play next FIFA World Cup?