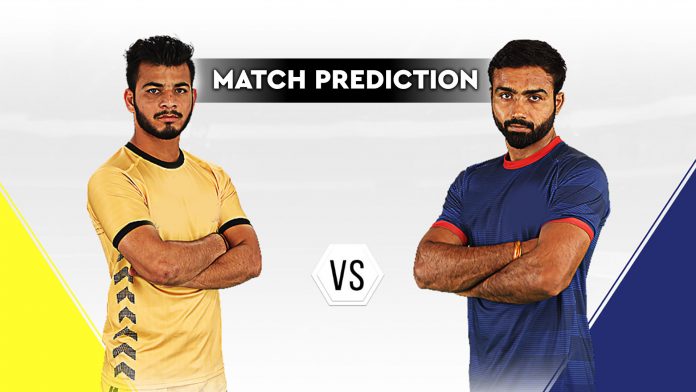 The Haryana Steelers seem to be back in action with 3 consecutive wins in their last three matches. Facing 3 back to back defeats in the mid-matches, the team is now aiming at turning every opportunity received into a victory. Going strong since past some time, the team currently acquires 6th spot in the points table.

Telugu Titans, on the other hand, couldn’t manage to pull-off any high scores. Playing 8 matches, this season, the team has won only a single match & thus, stand at the 11th spot of the points table. The Titans have 13 points, courtesy 2 tied matches and 1 victory against Gujarat Fortunegiants.

The upcoming Kabaddi encounter between Haryana Steelers and Telugu Titans will be held at Jawaharlal Nehru Indoor Stadium, Chennai, starting at 7.30 P.M. IST.