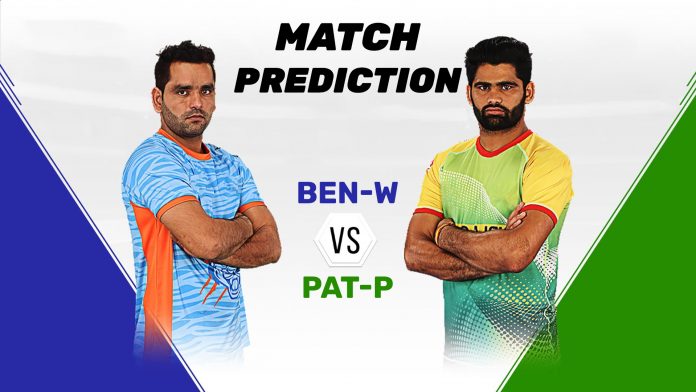 Patna Pirates have been nothing but a disappointment this season. Bengal Warriors, on the other hand, have been a delight to watch – performing exceedingly well in the seventh edition of the Kabaddi season. The two teams will be up against each other Jawaharlal Nehru Stadium in Chennai. The game will once again provide an opportunity for Pradeep Narwal’s Pirates to come out strong and produce match-winning performance. The team is currently placed at the eleventh spot, just above Puneri Paltan, who have managed a win less than Pirates this season.

With the tournament getting to the business end, Pirates will want to fuel up their resources and give their fans something to cheer. Warriors will be looking to continue their dazzling run and move up on the points table. The team is currently placed at third sport, winning four out of eight games they played. With this, MyTeam11 brings to you the probable starting 7 for two sides: