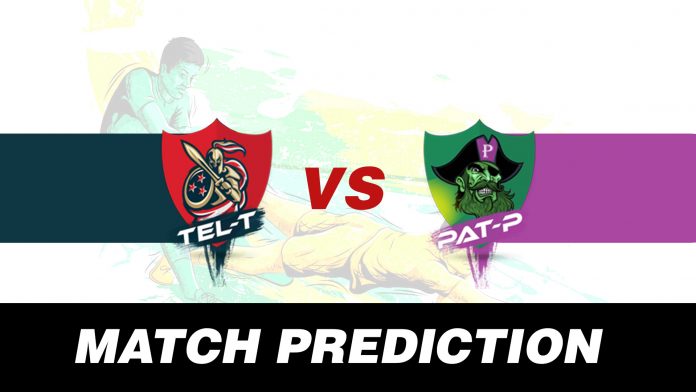 We are all set to witness another crackerjack of an encounter in the ongoing Indian Kabaddi League as Telugu Titans take on Patna Pirates at Shree Shiv Chhatrapati Sports Complex in Pune. The two teams have struggled in the tournament thus far with Patna Pirates losing 10 out of 16 games they played. Telugu Titans, on the other hand, have played a matchless and lost 9 games, occupying the second last position in the points table.