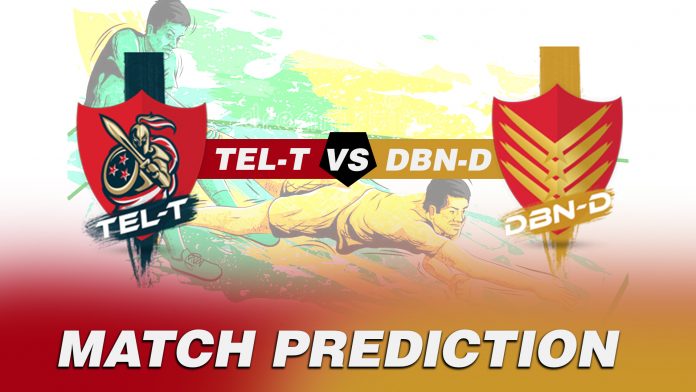 Dabang Delhi K.C. has a dominating season till now as the team is sitting right at the top in the standings with 12 wins in 15 matches. Besides this, Delhi had defeated the Titans when these two teams played against each other last time.

On the other hand, Telegu Titans didn’t get a good start in this season after losing the first four games consecutively. Till now, the has four wins in 14 matches and placed at the second last spot in the table. With a very little hope to qualify for the playoffs, now the titans will be aiming to give their best performances in the rest matches.