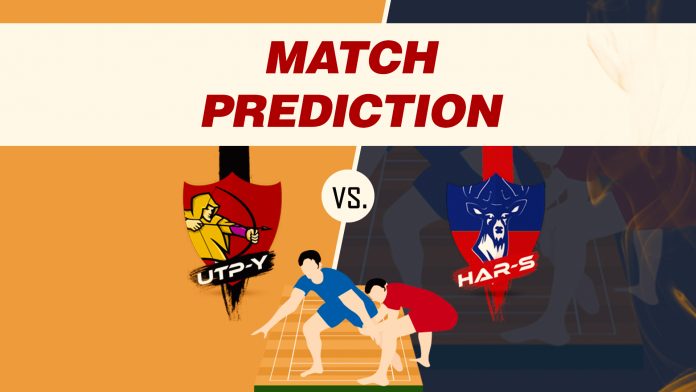 The Indian Kabaddi league will be now moving Panchkula, after an amazing performance show in Jaipur. The upcoming encounter of series will be held between Haryana Steelers and UP Yoddha on September 28 at Tau Devilal Sports Complex, Panchkula. The live-action will begin at 7:30 P.M. IST.