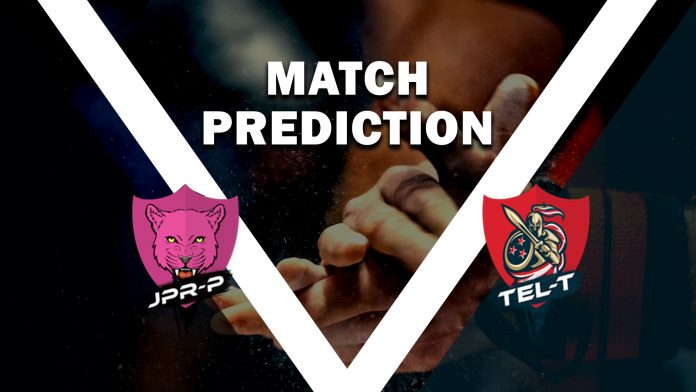 The upcoming encounter of the Indian Kabaddi League will see Jaipur Pink Panthers and Telugu Titans meeting each other at the Sawai Mansingh Stadium in Jaipur. The match will be held on September 27, beginning at 8:30 P.M. IST.

After starting the season with power-packed performances, the Jaipur Pink Panthers slowed down in the middle of the series. Ruling the points table for quite a time, they have slipped down to the 7th spot with lost of ties & defeats. On the other hand, Telugu Titans are sitting at the 11th place in the points table with just 4 victories in hand from 17 games.