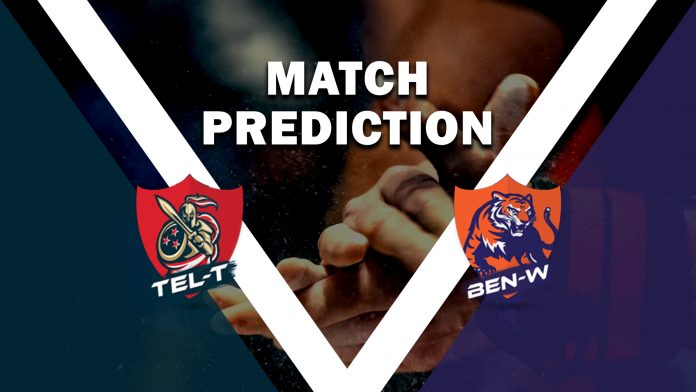 The on-going season of Indian Kabaddi League is through with 100 matches and is moving ahead toward other action-packed encounters. The upcoming match, scheduled to be held on 25th September at the Sawai Mansingh Stadium of Jaipur will see Telugu Giants standing against Bengal Warriors. The game is slated to begin at 7:30 P.M. IST.