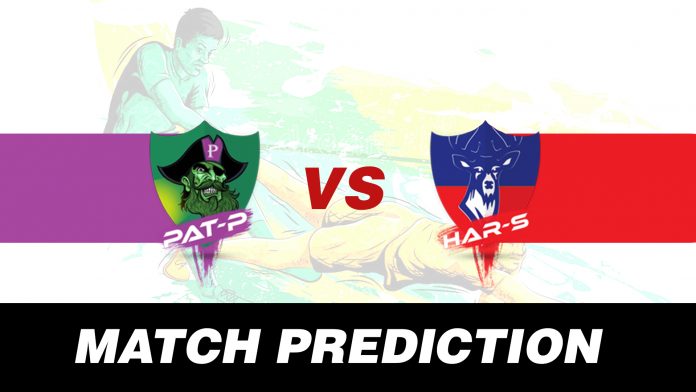 The seventh season of Indian Kabaddi league is inching towards its business end with Dabang Delhi K.C. and Bengal Warriors becoming the first two teams to qualify for Playoffs. In the 104th match, the Haryana Steelers will take on the Patna Pirates at the Sawai Mansingh Stadium in Jaipur on 23rd September. The live-action of the game will start at 7:30 PM IST.

Haryana Steelers will be most probably one of the other two teams to make it into top four. Being able to produce consistent performances till now, Steelers are at third spot with ten victories and five losses in 16 games.

Pardeep Narwal pirates, on the other hand, are almost out of the playoffs race with six wins and ten losses in 17 games. Patna Pirates lacked enthusiasm this season, which is the major cause for their lackluster performance.