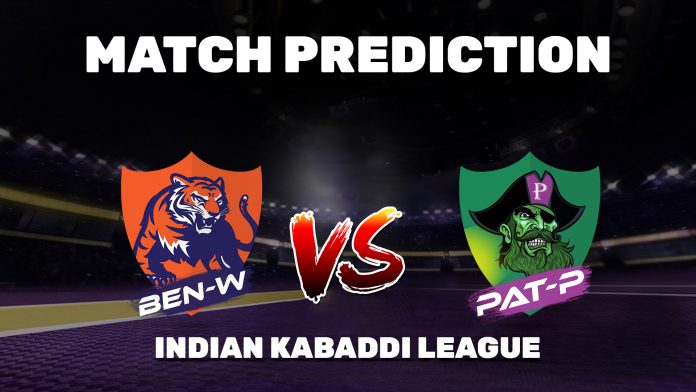 The on-going season is nearing its closure, as the matches have moved to Noida for the second-last phase of the season before teams take a final dig at each other in Ahmedabad. The upcoming game of the season, match number 124 will be played between Bengal Warriors and Patna Pirates on 6th October at 7:30 P.M. IST.

With 5 teams already taken a flight for the Qualifiers, only one spot in left, making the competition more intense. Bengal Warriors who have already booked their slot in the Qualifiers, rule the points table at the second spot with 13 wins from 20 games. The season had been disappointing for Patna Pirates who occupy the 10th position on the points table with just 6 wins.