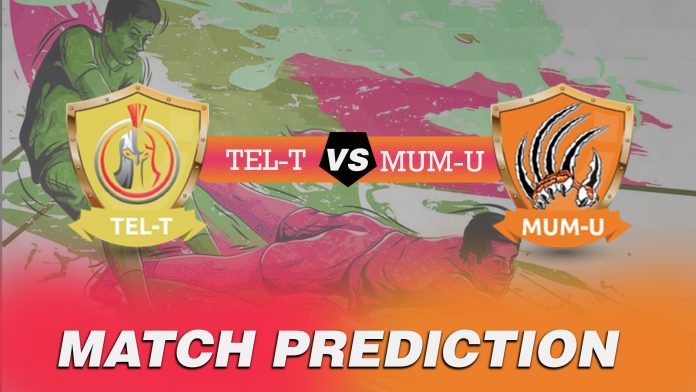 After pacing up in the 2018 season, U Mumba has once again slumped in the current season. They will be meeting Telugu Titans in the upcoming match, slated to be held on 10th September, at 7:30 P.M. IST at the Netaji Subhash Chandra Bose Indoor Stadium, Kolkata.

U Mumba, the 2-time runners-up and 1-time champion, had a slow season this year. They occupy the 7th spot currently with six wins & defeats from 13 matches. On the other hand, the season didn’t start on a good note for Telugu Titans, who met eyes with four consecutive defeats at the beginning itself. The last match was a Tie for U Mumba & a defeat for Telugu Titans. Thus, the teams will prefer to out-rule the other one & establish themselves as the champions.