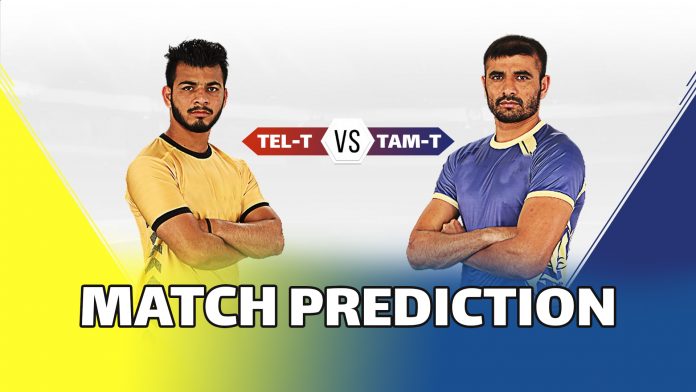 The on-going season has been quite rough for both Telugu Titans and Tamil Thalaivas. And things have worsened for Telugu Titans who’ve slipped down to the 11th spot after losing their last match against Puneri Paltan. Well, the upcoming match of the Kabaddi Premier League 2018 will see 2 of the current bottom fours, Tamil Thalaivas and Telugu Titans meeting each other at the Sree Kanteerava Stadium, Bengaluru on 2nd September. The game will kick-start at 8:30 P.M. IST.

With three victories in the bag from 12 matches, Tamil Thalaivas stand at the 9th spot on the points table. Meanwhile, with just three victories from 11 matches, Telugu Titans are struggling to stay in the game. Both the teams have lost their last match; thus, the upcoming game shall definitely be a ray of hope for either of the teams.