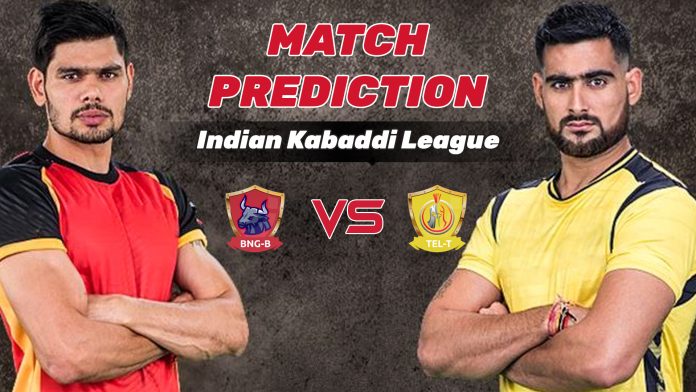 We are all set to witness another crackerjack of an encounter as Telugu Titans take on Bengaluru Bulls at Patliputra Sports Complex on Thursday. Telugu Titans have had a horrific start to this season, losing four out of five games they featured. To add to their worry, the team is yet to open its account in the points table. Bengaluru Bulls, on the other hand, are comfortably sitting at the fifth position, winning three out of four games.

Rohit Kumar, skipper of Bengaluru Bulls has been able to lead the team by an example which eventually has led the players to get the best out of themselves. Abozar Mohajermighani, on the other hand, will be hoping the team to start fresh and not let the past performances get over their heads.