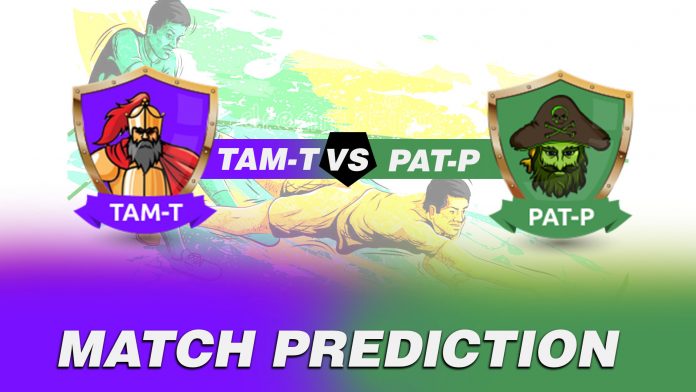 The bottom lasts of the points table, Tamil Thalaivas and Patna Pirates, are all set to meet each other at the Netaji Subhash Chandra Bose Indoor Stadium, Kolkata. The game will be held on September 9, beginning at 8:30 P.M. IST.

The season has been awful for both the teams who, despite many efforts failed to rise in the pints table. Tamil Thalaivas currently occupy the 11th spot with three wins, nine defeats, and two ties. On the other hand, the Patna Pirates are riding at the last seat with just three wins & 10 defeats. The last five matches of both the teams ended up in a defeat for them & thus, they’ll try every means to make most of this golden chance.