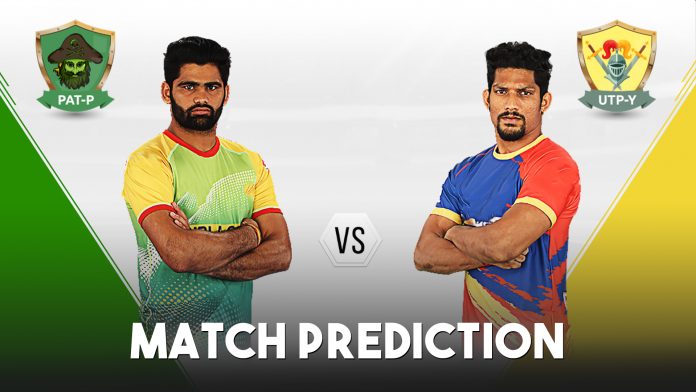 The Kabaddi Premier League 2019 has been a roller-coaster ride for half of the team since the beginning. In another exciting encounter of the season, Patna Pirates and UP Yoddha will be meeting each other at the Sree Kanteerava Stadium, Bengaluru. The game will begin at 7:30 P.M. IST.

Failures after failures is what defines Patna Pirates’ journey up till now. On the other hand, the season has been average for UP Yoddha. With just three wins, Patna Pirates are seated at the last spot whereas UP Yoddha occupy the seven spot on the points table with five wins and five defeats from 12 matches. UP Yoddha has won last two matches whereas the Patna Pirates are on a losing spree. Look at the performance stats; UP Yoddha are the clear favorites to win the game.