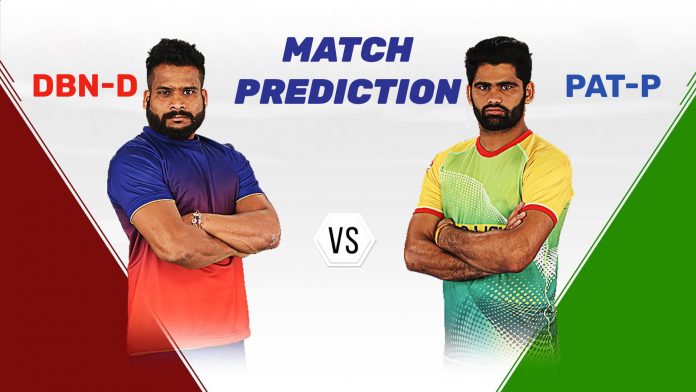 The upcoming match will see, the first & last on points table shaking hands at the gaming arena. Patna Pirates who had a drastic season up till now will face the strongest team of the season, Dabang Delhi K.C. at the Thyagaraj Sports Complex, Delhi. The action will be available live from 8:30 P.M. IST.

Dabang Delhi K.C. had a very strong position up till now since the beginning. Winning three matches in a row in its initial games, the team has lost only one game apart from 1 being tied. With eight wins out of 10 matches, the team rules the points table. On the other hand, with a handful of victories, 3 in 10 matches, Patna Pirates are placed at the bottommost corner of the points table.