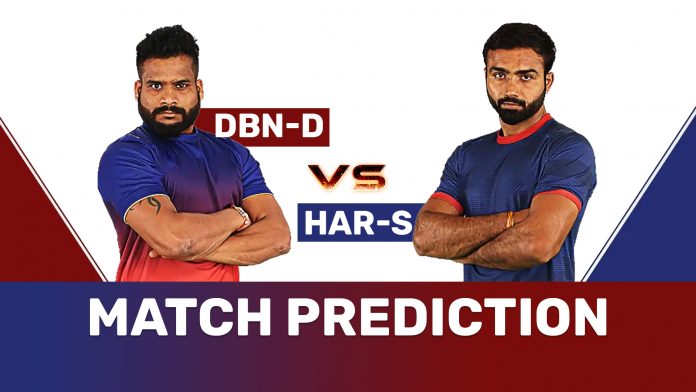 We are all set to witness another crackerjack of an encounter as Dabang Delhi K.C take on Haryana Steelers at Netaji Shubash Chandra Bose Indoor Stadium in Kolkata. In the double round-robin league stages, the two teams will take on each other for the second time. In the first outing, Dabang Delhi was able to upstage the opposition comprehensively,  winning 41-21 in Sardar Vallabhbhai Patel Indoor Stadium. With the league getting intense, this remains to be seen if Haryana Steelers can make a thumping comeback against the arch-rivals.