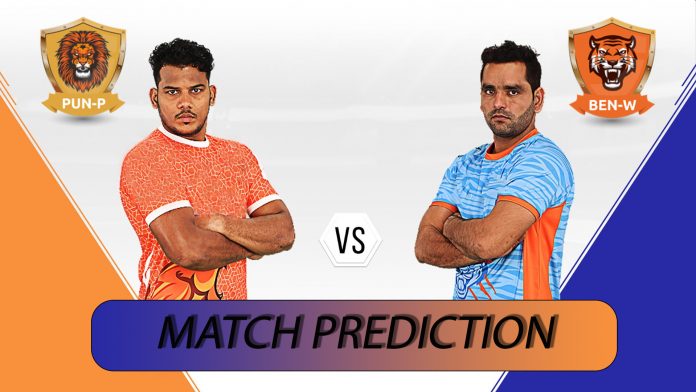 In the double round-robin tournament, these two will clash against each other for the second time on Sunday at Netaji Subash Chandra Bose Stadium in Kolkata with the first game ending in a one-sided affair. Bengal Warriors emerged as victorious with a scoreline of 43-23. This remains to be seen if Puneri Paltan can get back on track and get some wins under their belt.