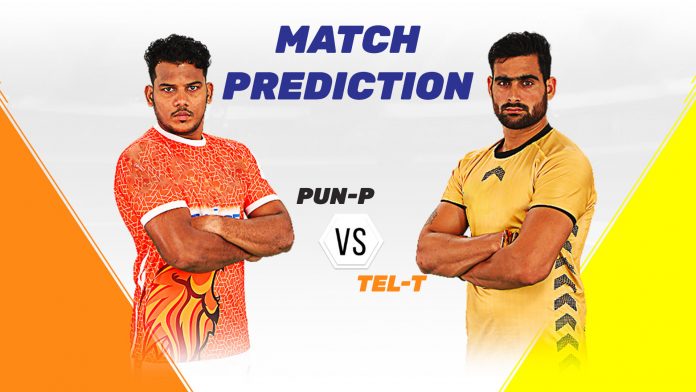 Since the beginning of the series, both Telugu Titans & Puneri Paltan tried hard but failed to get up in the points table. Now, in the 65th match of the on-going season of Kabaddi Premier League 2019, Telugu Titans and Puneri Paltan will meet & greet each other at the Thyagaraj Sports Complex, Delhi. The game will kick-start at 730 P.M. IST.

Telugu Titans winning three matches out of the ten games played finishes up at the 10th spot of the points table currently. Meanwhile, Puneri Paltan acquires the 11th spot with three wins and three losses in their account. Telugu Titans are on a winning spree since their last two matches & thus, would like to continue the same, whereas Puneri Paltan who faced yet another defeat in their last game will strive to gain courage & win the game.