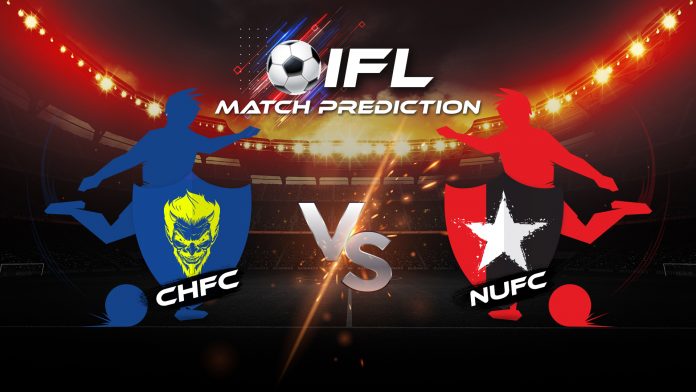 The Indian Football League has gradually changed the football arena in our nation. It has also inculcated interest among the youngsters to participate for the love of football and watch such leagues for visual treat. The football fans are all set to witness another exhilarating encounter between Chennaiyin FC and Northeast United FC on 12th December at Indira Gandhi Athletic Stadium, Guwahati. The match will begin at 7:30 pm (IST).

Both the teams have performed average in the last few games and hence, not able to make it to the top four. Chennaiyin FC is on 9th position in the points table with just one win, and Northeast FC lies on 5th position with two wins in the whole tournament.

Also Read: WHY IS MESSI SO SPECIAL?

The previous match of Northeast FC with ATK was not something the head coach, Robert Jarni, had expected. The team lost to ATK with 3-0. On the other hand, Chennaiyin FC ended up a draw with Jamshedpur FC with 1-1. Both the sides have to work hard in their games to rise in the point table and defend themselves in the ongoing season.