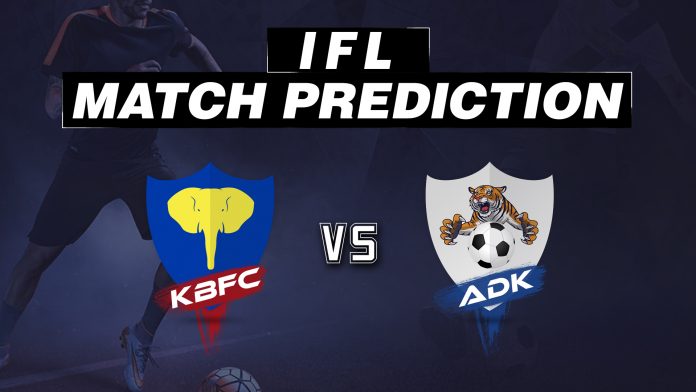 The first match of the Indian football league will be played between Kerala Blasters FC and ATK at Jawaharlal Nehru Stadium, Kochi on October 20. The live streaming of the match will start at 7:30 PM IST.

Both the teams will be aiming to start this season on good note because the teams having missed out on the play-offs in each of the last two seasons. So, both the teams’ will be looking to settle their lack lustre performances of the previous two seasons in the very first game of the tournament.