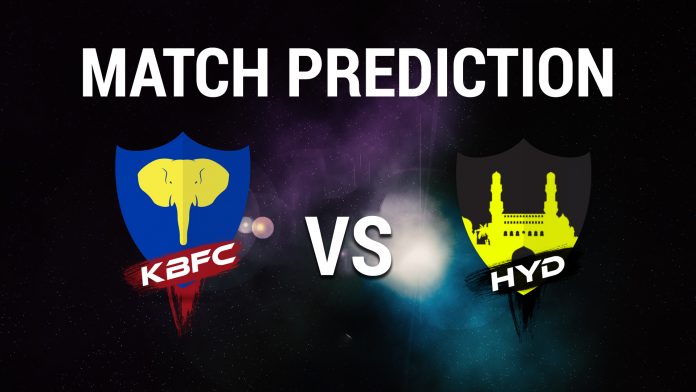 The 2019 season of Indian Football League is moving towards the 14th match of the season. The upcoming game will be played between Hyderabad FC and Kerala Blasters on November 2 at 7:30 P.M. IST. The game is scheduled to be played at the GMC Balayogi Athletic Stadium, Gachibowli, Hyderabad.

Hyderabad will be playing their first home game of the season. The team has had a disappointing start wherein they lost both the matches they’ve played. Kerala Blasters, on the other hand, have also played 2 games, managing to game their opening game before losing the next 1-0 to Mumbai FC.

Also Read: PLAYERS WHO MADE THEIR DEBUT DUE TO INJURY OF OTHER PLAYER