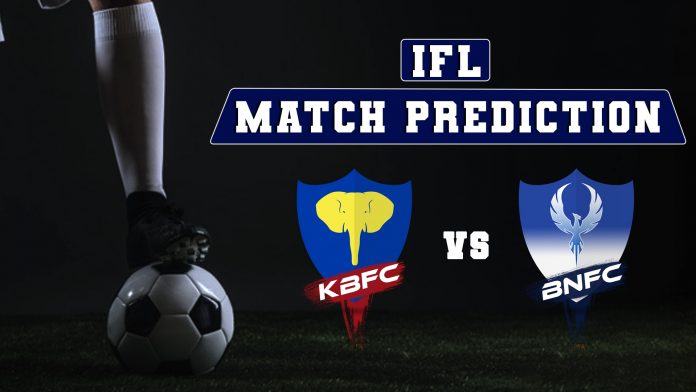 The Indian Football League is all set to entertain the fans yet again as the tournament begins on November 23 after an international break of 13 days. The tournament will be back with an epic encounter between Bengaluru FC and Kerala Blasters FC. The game will be played at the Sree Kanteerava Stadium beginning at 7:30 PM IST.

Both the teams will be eyeing to get a stable position in the game. Bengaluru FC started with 3 back-to-back draws before registering a magnificent win against Chennaiyan FC. On the other hand, Kerala Blasters FC started their campaign with a win but couldn’t continue the legacy as they faced two consecutive defeats and a tie before the international break kick-in.