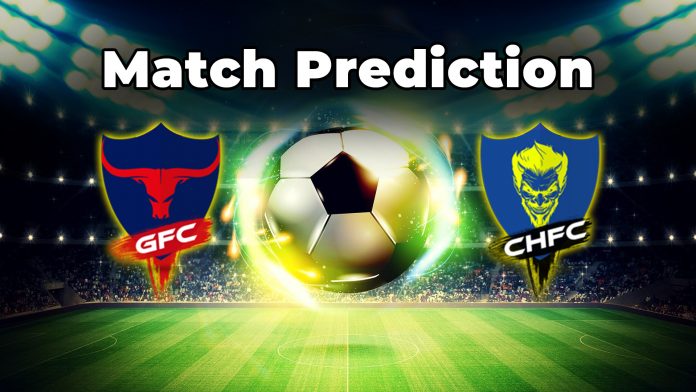 Playing their first match of the on-going season of Indian Football League, Chennaiyin FC and Goa FC will be meeting each other on 23rd October. The match is scheduled to be played at the Jawaharlal Nehru Stadium, Goa, beginning at 7:30 P.M. IST.

Previously, Goa FC ended their last season as runners-up, whereas the season turned out to be awful for Chennaiyin FC. This season is more of a rebuild for Chennaiyin FC, whereas their opponents are comparatively stable with their key players staying with them. In the previous season, Chennaiyin FC’s last match was against Goa FC, which ended up in a defeat, and thus, they might look to avenge their previous defeat.