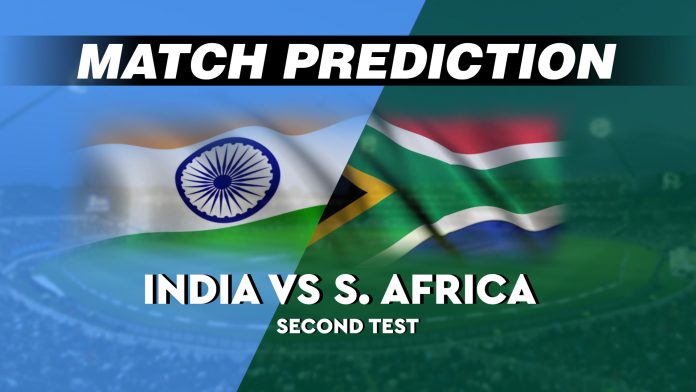 After registering a comprehensive victory in the first Test, Virat Kohli’s men are all set to repeat their performance to clinch a series victory when they meet in second Test. The second Test of the three-match series between India and South Africa will be played at Maharashtra Cricket Association, Pune. The match will start at 9:30 AM IST on October 10.

South African side showcased exceptional performance in the first innings of the first Test match. Dean Elgar and de Kock’s brilliant batting display can prove to positive for the team in this game. Now, Faf du Plessis led side will be aiming to resolve and fix the issues that led to their downfall in the second innings to level the series 1-1.

India, on the other hand, will enter the match without any pressure as the team is going through a good phase. The Indian team has won its first three games of the World Test Championship and are right at the top in the standings.

Spinners will get extra advantage from this track. The first two days of the match will offer equal opportunities to both batsman and bowlers to make an impact. But as the game will go on, the pitch is expected to deteriorate. So, captain winning the toss is expected to bat first.

Like the first day of the first Test, weather might play the spoilsport in this match also. There’s a huge possibility of scattered thunderstorm and rain on regular basis. The temperature will linger around 30 degrees Celsius, and the humidity is expected to be 70 percent.

Head to Head in Test cricket