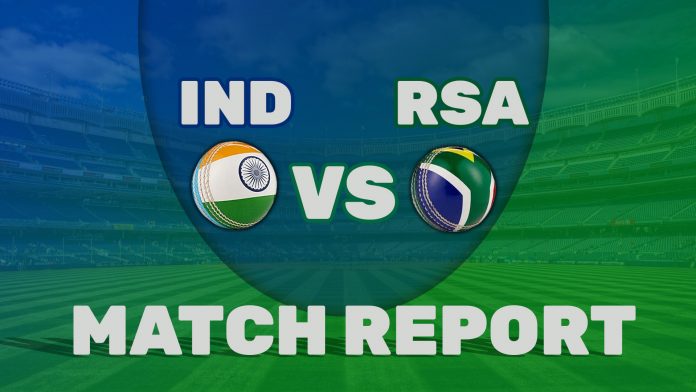 Before the start of the first Twenty20 International, heavy rain had pounded Dharamshala at 3:00 PM and 5:30 PM IST. The weather forecast for the day was not good with 60 per cent chances of a thunderstorm. The weather remained true and heavy rain lashed the ground just before the toss and the intensity was intense for 50 minutes. The ground was only 75 per cent covered with the wide long-on and deep midwicket areas exposed to the rain.

With the rain refusing to relent, the match was called off in just 55 minutes and this has reduced the India vs South Africa series to a two-match series. The build-up to the game had been dominated by rain with the head groundsman stating that the preparations had been hampered due to the inclement weather.

After the brief spell of rain, there was hope that a truncated match could take place as there was only a faint drizzle. However, the ground staff were working hard and there were some wet patches near the areas that were not covered.