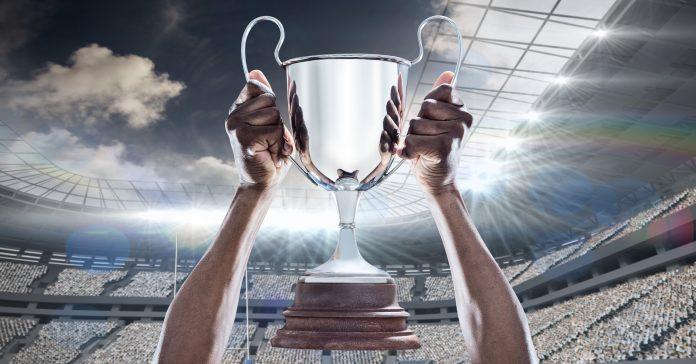 The second semi-final of the 2022 World T20 Cup is upon us. The Men in Blue and the English Lions are set to collide in the Adelaide Oval stadium. Both the teams have tasted the glory of lifting the World T20 Cup, with team India winning the inaugural tournament in 2007 and England winning the same in 2010. So, today, let’s take a look at the head-to-head statistics of India vs England in T20I matches and in World T20 Cups.

Head-to-Head clashes between India and England in T20I matches

Team India has dominated England when it comes to T20 matches. Since 2007, until now, the teams have faced each other a total of 22 times. Out of these 22 times, India won 12 matches, while England emerged victorious a total of 10 times.

The first time these two teams locked horns was during the inaugural World T20 Cup in 2007. The two cricketing giants met on September 19, 2007, in Durban. The Men in Blue emerged victorious in the first match.

Earlier this year, the two teams met in July for a 3-match T20I series. Eventually, the Men in Blue won the contest by 2-1. India won the first match by a massive margin of 50 runs, wherein H. Pandya hit a half-century.

Top Run-Scorers between India and England

The two teams are battling against each other for 15 years in T20I contests (2007-2022). Cricket fans have witnessed players like S. Tendulkar, A. Flintoff, P. Collingwood and M. Dhoni score big runs during matches.

Following is the list of the top 5 batters who have scored the most runs between the two teams:

Top Wicket-Takers between India and England

In a short span of time, C. Jordan has become the wicket-taker between the two teams with 18 wickets in his bag. In the 14 matches that Jordan has played, his best bowling figures were 4/27 with an economy of 9.00.

Following is the list of the top 5 bowlers who have taken the most wickets between India and England:

Both the teams have performed really well so far in the tournament. However, England suffered a major upset when they lost to Ireland by five wickets. England’s batting lineup has been lethal with Buttler and Hales timing the ball sweetly.

However, India’s batting lineup has been impeccable. K. Rahul and R. Sharma open the innings for the Men in Blue, wherein, Rahul has hit back-to-back 50s in recent matches. Furthermore, V. Kohli and S. Yadav have been untouchable so far in the series.

Given the current form of both teams, choosing a definite winner for the second semi-final of the 2022 World T20 Cup is difficult. But, you can grab Big Winnings on MyTeam11 by creating your fantasy teams during India vs England match.