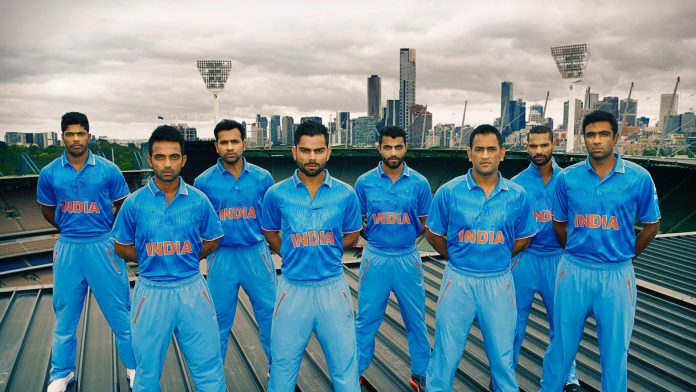 India and Australia enter the final ODI of their bilateral series, at the cusp of the World Cup, to be played at the Feroz Shah Kotla ground on Wednesday. So far in the series, Team India’s experimental combinations have failed to make a difference. A week’s time in the modern cricketing world is enough to turn tables as the men donning the green and gold to clinch their way back in the series.

Aaron Finch & team, after losing the first two matches, fought their way back in the game. The last two games prove that they are gearing in the right direction as far as their strategy for the World coup is concerned. Strutting into their next game with a lot of confidence, Australian Wicketkeeper Alex Carey said, “We were under pressure early (in the series). Some games came close, and now we have the series level. It' s exciting going into the final game with the series on the line. We will take some momentum from the Mohali game. India definitely will try and bounce back, but our boys are feeling confident of putting it across.”

With IPL taking up quite a time heading into the World Cup, skipper Kohli and the team management have little choice as they look to adjust personnel and situations. The twin World Cup-winning skipper’s absence was felt in the Mohali defeat on Sunday. He has been pulled out of the final two ODIs meaning Kohli will again have to do without Dhoni pulling strings from behind the stumps. Although Kohli and co. have said they are clear about the players they feel will fit in best for the World Cup, the skipper has also advised the teammates to be smart with the workload in IPL.

India has won 10 ODI series since the 2017 ICC Champions Trophy in England. Another one before the start of the World Cup would be a massive boost to the squad. The stakes are high for both teams. While India’s mission Home Rule is under threat, Aussies too will not give up coming this far in the series.

Share
Facebook
Twitter
Previous articleiB Cricket teams up with MyTeam11 as ‘Official Fantasy Partner;’ strives for an Impressive Virtual Experience
Next articleiB Cricket, the Most Enthralling Virtual Reality Cricket Game: Everything You Need to Know