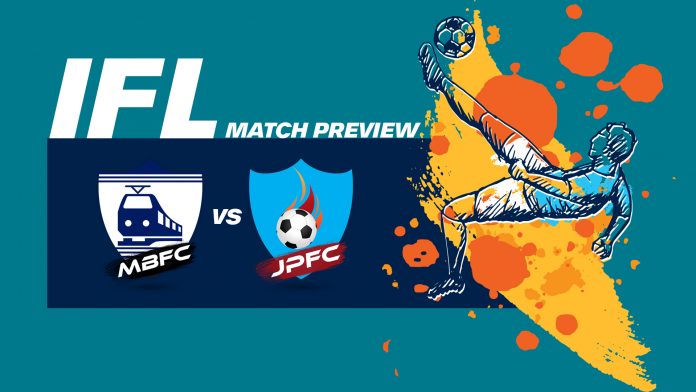 The IFL 2019-20 caravan is progressing with utmost enthusiasm among football lovers. In the 75th fixture of the tournament, spectators will witness Mumbai City FC competing against Jamshedpur FC on 6th February at 7:30 PM (IST) in Mumbai Football Arena. Nicknamed as Islanders, Mumbai City FC has been performing decently throughout the season. While Jamshedpur FC has had a disappointing run in this edition with some consistent below average performances.

Mumbai City has secured fourth position with 6 wins out of 15 matches. They have earned 23 points so far. Jamshedpur FC, on the other hand, has clinched victory in 4 out of 14 matches. They have only been able to muster 16 points. Mumbai City will appear in this match after a modest win against NorthEast United, whereas ineffective Jamshedpur FC suffered a deflating defeat against ATK (3-0) in their previous clash. It will be a tough task for struggling Jamshedpur FC to take on high flying Mumbai City in this encounter.