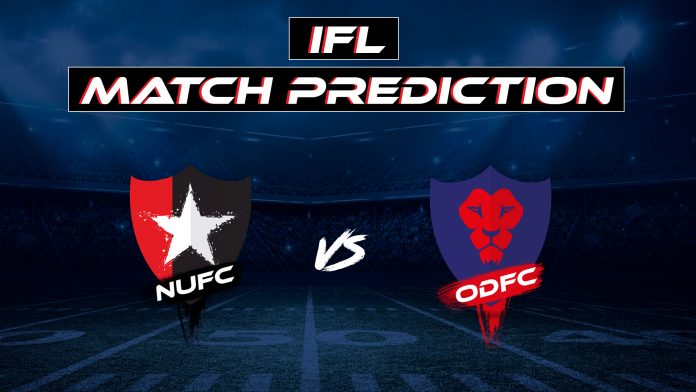 The on-going season of Indian Football League is gearing up for the 7th match of the season. Started only a few days back, the season has been full of entertainment and action till now. The upcoming match is scheduled to be played between NorthEast United and Odisha on 26th October at the Indira Gandhi Athletic Stadium, Guwahati. The action is expected to begin at 7:30 P.M. IST.

Also Read: BANGLADESH CRICKET BOARD BOWS DOWN TO TEAM’S DEMANDS