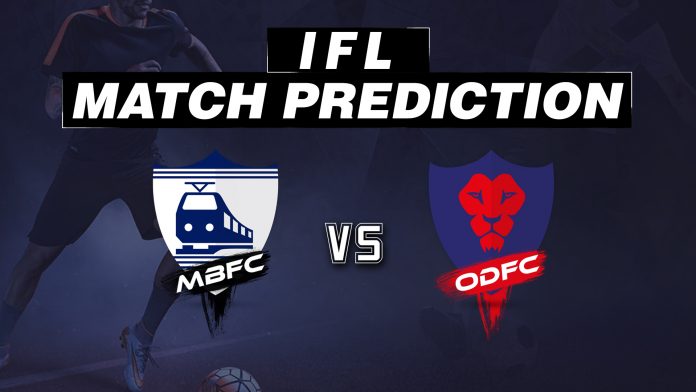 Indian Football League is going around in full-action with all the teams contributing their best efforts to take the championship a notch up. In the 12th match of the on-going season, Mumbai City FC will shake hands with Odisha FC at the Mumbai Football Arena, Mumbai, on October 31. The game is scheduled to begin at 7:30 P.M. IST.

Where, at one hand, Mumbai is a well-organized, quite difficult to beat team, Odisha on the other hand, is known for their incompetence of converting games under their possession into victories. Mumbai has till now played two games, winning one of them. Odisha, on the contrary, has lost both the games they’ve played. Thus, the upcoming game is expected to bring in a blast.

Also Read: PLAYERS WHO MADE THEIR DEBUT DUE TO INJURY OF OTHER PLAYER