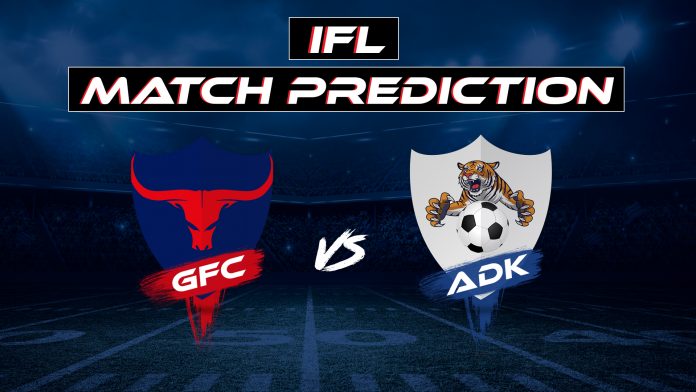 Two of the best IFL teams, ATK and FC Goa, will go head-to-head in yet another intriguing contest. The 38th match of the popular IFL will be played on Saturday at Fatorda Stadium, Margao. The game will kick off at 7:30 PM IST.

Both teams have lost just one game so far and both teams would look continue their winning momentum. ATK’s away form has been very impressive and they will enter in this game as favourite.

After suffering two back to back defeats, Goa returned to winning ways in their previous match.

In a hard-fought encounter against Hyderabad, Goa were able to claim all three points and remain in the mix at the top of the table. Goa is currently sitting at the third spot.

Mourtada Fall will come back into the squad after serving a one-match suspension for his red card against Kerala Blasters.

The Hosts will be a little anxious on the fitness of Brandon Fernandes, who had to be replaced late on against Hyderabad.

ATK, on the other hand, are having a dream run in the tournament. ATK remain the team to beat in the Indian Football League after retaining their place in the top spot with a comfortable 3-0 victory against NorthEast United in their last game.

ATK are coming into this game with six games winning streak and they will look to convert it into seven.

For ATK, Carl McHugh has been ruled out of the tournament due to his ankle injury. The club has been in talks with Spanish midfielder Armando Sosa Pena as a possible replacement.