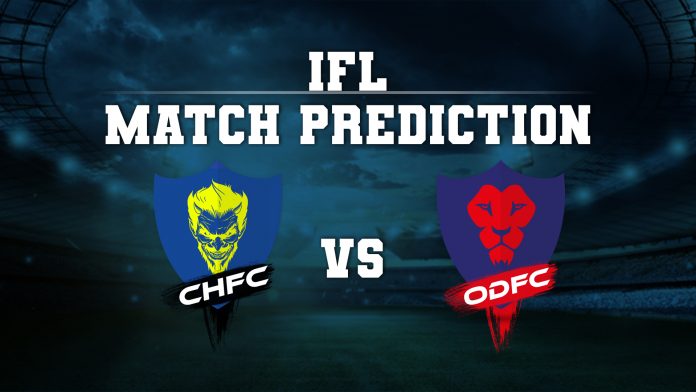 Jawaharlal Nehru Stadium also is known as Marina Arena, Chennai, is all set for the fierce battle between Chennaiyin FC and Odisha. The statistics of Chennaiyin FC may not be that good in 2019 season, but it has the potential to whip the opponents towards losing sides as it has won IFL in 2015 and 2017.

On the other hand, Odisha, whose performance seeks improvement and is on the sixth position in the tournament. But the fact cannot be neglected that Odisha has one of the top goal scorer, Aridane Santana. His performance has already kept the audiences in amaze.

It is the 26th match of the competition, and both the teams have to pull up their socks to remain in the tournament.

Share
Facebook
Twitter
Previous articleMS Dhoni Sets Eyes On IPL 2020; Yet To Decide His Future In International Cricket?
Next articleChris Gayle Not to Accompany West Indies for ODIs; Opts to Take a Break from Cricket