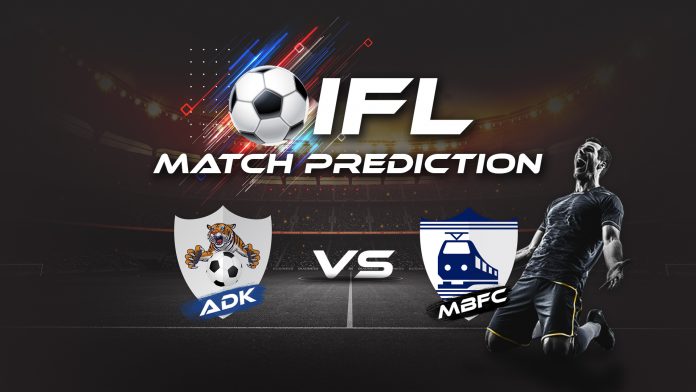 Mumbai City FC has been in the news all around as the City Football Group recently acquired a majority stake in the club. The first game post international break had been quite similar for both the teams as it ended up in a draw for both. However, now they will be eyeing on to getting back in the game with a win. The 28th match of the on-going season of Indian Football League will be played between ATK and Mumbai City FC at the Vivekananda Yuba Bharati Krirangan, Kolkata.

This will be the 3rd game that ATK will be playing at their home ground. With 3 wins, 1 defeat and a drawn match, ATK are currently leading the points table with points. On the other hand, Mumbai City FC didn’t have a blasting season as they managed to win just their inaugural game. They are currently placed at the 7th spot with a point tally of 5 points, courtesy to their 1 win, 2 draws and 2 defeats.