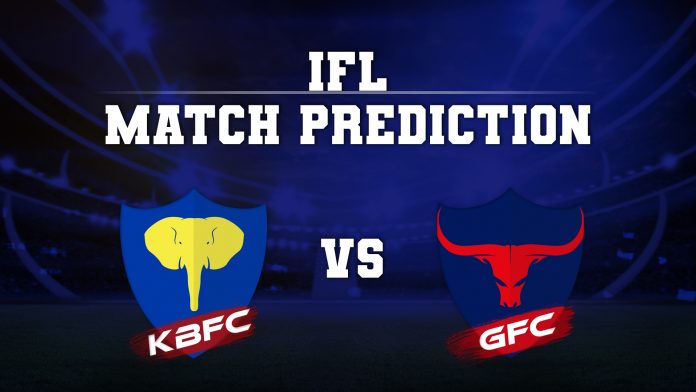 Zest up for a weekend filled with thrill and excitement as an intriguing football game awaits you this Sunday. The football shenanigans continue with the ongoing IFL 2019-20 as the two prominent teams – Kerala Blasters and FC Goa – will compete with each another on 1st December at 7:30 PM (IST). This IFL fixture will be conducted at Jawaharlal Nehru International Stadium, Kochi.

Ahead of the match, both the teams have braced themselves for an explosive face-off. However, there are big selection problems on both the sides due to unavailability of players, owing to injuries or suspensions. For Kerala, Mario Arques and Moustapha Gning are not expected to return, while Len Doungel, Hugo Boumous and Ahmed Jahouh are suspended from FC Goa.

On one hand, Kerala Blasters have been underperforming in this season as seen last Saturday when the team lost 1-0 to Bengaluru at the Sree Kanteerava Stadium. On the other hand, Goa aims to bounce back from their first defeat of this season, as they fell to 1-0 home loss to Jamshedpur FC in their last outing.

There will be a cut-throat competition between the two giants. But it’s clear that Goa is going strong in comparison to Kerala.