ICC World Test Championship to start after a week 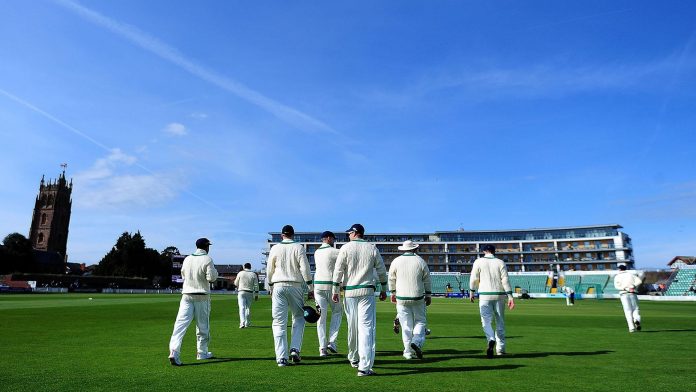 The ICC World Test Championship will be a ‘World Cup’ of test cricket. But unlike the World Cup which takes place once in four years, the test championship will last over two years. The inaugural season will start from August 1, 2019, and will continue till June 2021.

International Cricket Council introduced this to make sure that all the three formats of the cricket will have a ‘World Cup.’ Like T20 and 50 overs World Cup, this championship will improve the status and popularity of the longer format of the game that is decreasing day by day.

The first test match of the Ashes series will be the first game of the inaugural World test championship.

How will it take place?

The nine top-ranked Test teams will each play six series, three at home and three away against chosen opponents over the two-year cycle. This means that every side will face six of the other eight sides, so it isn’t a complete round-robin league where all the teams play against each other. Apart from this, each series will have two to five Tests — so all sides will not play an equal number of Tests.

But every series is worth 120 points, irrespective of the number of Tests in it. A team can score a maximum of 720 points (six series, 120 points each) over the entire championship period. The points will be awarded based on the results obtained in each test match.

The two sides with the most points at the end of the tournament will contest the final in England in June 2021.

Teams participating in the championship

The top 9 teams of 12 test playing nations will participate in the championship, and the teams are Australia, England, India, New Zealand, Bangladesh, Pakistan, Sri Lanka, South Africa, and West Indies.