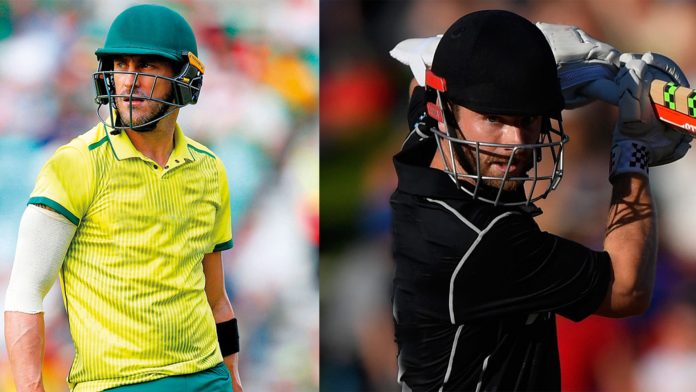 It has been four years now, and South Africa will face New Zealand again but this time in the league stage match.

The Edgbaston track is usually flat and perfect for batting. Plenty of runs are there for batsmen.

Reports suggest that weather will be cloudy with heavy rains at times and delayed start is on the cards. The temperature will be nearly about 16 °C and humidity will be on the higher side, near about 80 percent.

Due to the possibility of overcast conditions, both New Zealand and South Africa will be eager to bowl first to get some advantage.

New Zealand, along with India, has yet not lost any match in this tournament. New Zealand started their World Cup Campaign with an emphatic ten wickets victory over Sri Lanka. In their second and third match, the Blackcaps defeated Bangladesh and Afghanistan. But rain washed out their fourth match against India.

The Kiwis will be looking to keep their winning streak alive against the Proteas.

No injury issues are revolving over the New Zealand squad, so no alterations are expected in the playing XI. Kane Williamson led New Zealand might play with the same playing XI that played against Afghanistan.

South African team got off to a horrible start in (the) World Cup 2019. The team lost back to back three matches in the starting. Their fourth game against West Indies was called off due to rain. They have only defeated Afghanistan in the World Cup 2019 till now.

South African pacer, Lungi Ngidi, who suffered a hamstring injury has been declared fit for this match, so he is expected to replace Beuran Hendricks. Other than this, no changes are expected in the playing XI.

With the type of cricket, New Zealand has played in this tournament till now; they are clear favorites to win this match. But, even after a poor start to the World Cup, South Africa have some star players in their squad which can rise on occasion. Let’s see what happens.

Till then, follow MyTeam11 for more updates and information about the upcoming fixtures and latest sports stuff.