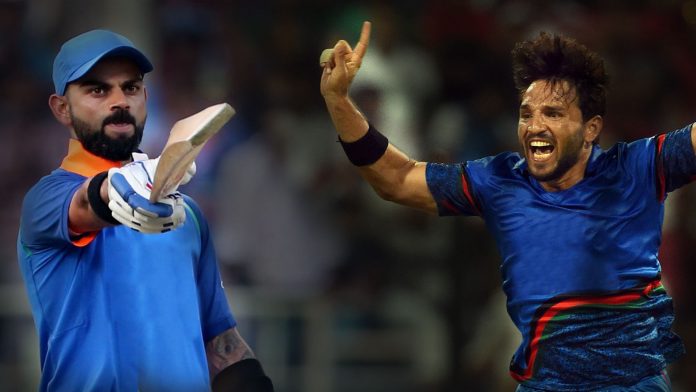 Established in 2001, the Hampshire track has a lot for fast bowlers. In the previous matches played at this venue during this World Cup, fast bowlers got help to a great extent. In all the last games, the pace bowlers gave early breakthroughs. Spinners also got help in the middle overs of the innings. Batsmen will look better only if they don’t try to be over ambitious in the initial phase of the innings.

The reports coming from Southampton suggests that it will be a sunny day. Although rain prediction is there, but very fewer chances of rain interruptions are there. The temperature is going to reach 19°C with humidity lingering around 75%.

Bowlers will get a good advantage in the initial overs so it won’t be a surprise if the team winning the toss opts to field first.

India is unbeaten in this World Cup till now, and the only point it has lost was due to rain. They have defeated three big teams already. In their first World Cup match, the Indian team comprehensively defeated the Proteas followed by a win over the most successful side of the World Cup history, Australia.

However, the third match against the blackcaps was called off due to rain. But, the team didn’t lose momentum as in their fourth match, the Indian stars continued their dominance over Pakistan in the World Cup.

Shikhar Dhawan has already been ruled out of the World Cup and young wicket-keeper batsman, Rishabh Pant has been called as his replacement. Other than him, the leading Indian pacer, Bhuvneshwar Kumar suffered a hamstring injury while bowling against Pakistan. He left the field in the middle of his over. So, he is expected to miss out this match. Another pacer, Mohammad Shami will most probably replace him.

Recently, all-rounder Vijay Shankar while batting in the nets, got hit by a Yorker on his toe causing him some pain afterward. But the news coming from sources highlights that there’s nothing to worry about. So, he is expected to play the match.

There were huge expectations from the Afghanistan team before coming to the World Cup 2019, but the team failed to fulfill those expectations as they have lost all the matches played till now. Now with nothing to lose, their fans will be hoping for some memorable performances from them.

The Afghanistan team is expected to do no changes in their playing XI that played against England. The team will heavily depend on their spinning trio of Rashid Khan, Mohammad Nabi and Mujeeb Ur Rahman.

Let’s see what happens in this upcoming face off. Whether India will carry forward with their winning streak or Afghanistan will showcase some exceptional performances to shock the Cricket Fraternity.