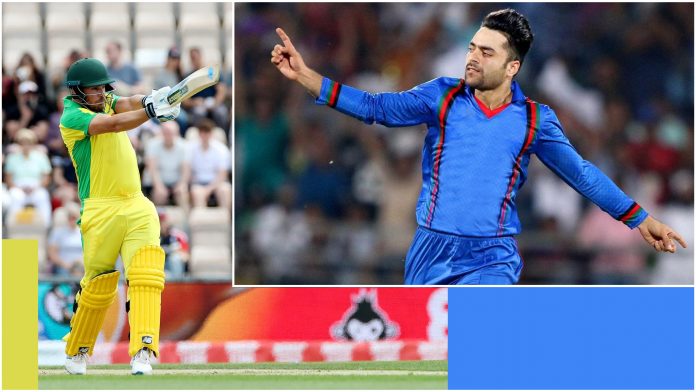 In the World Cup 2015, Australia gained the title for the fifth time, the first team to do that. They will enter the tournament with good confidence after recording a historic 3-2 win in India and a 5-0 clean sweep against Pakistan in the past. On the other hand, Afghanistan has won only a single match in the World cup 2015 against Scotland. But the scenario has changed with the years, now two Afghanistan bowlers, Rashid Khan and Mohammad Nabi has two of the occupy space in top three all-rounders in the ICC's ODI rankings. The team has already shown its caliber in the warm-up match against Pakistan.

The ground has witnessed some tremendous one-day matches. The track has generally been bowler friendly where the bowl swings which troubles even the best batsman. Captain winning the toss will look to bowl first so that bowlers can make the most of the swinging conditions.

It will be a fine, dry, and warm day with all sunshine and little wind. During the day time, the temperature will hover around 23 degrees Celsius, and as the match will progress, it will start to dip down. The humidity will be above 75 percent.

With the presence of some quality players like Rashid Khan and Mohammad Nabi in the squad, Afghanistan side is looking good. No injury issue is revolving around the team.

The recent reports suggest that David Warner is fit for the match. So, now no injury concerns are revolving around the team.

Let’s see what happens in the upcoming faceoff between Australia and Afghanistan. Whether Australia will register a comprehensive victory or Afghanistan will stun everyone with their performance.