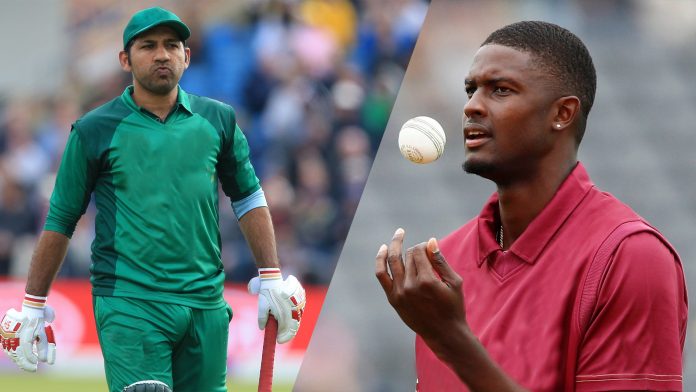 West Indies has won the first two editions of the World Cup in 1975 and 1979 while Pakistan, under the leadership of Imran Khan lifted the 1992 World Cup trophy. Although their performance has gone down after these achievements, but both the teams have something with them to cheer for. West Indies will enter the match with great spirit, having smashed 421 runs against New Zealand in the warm-up match. On the other hand, Pakistan won the 2017 Champions trophy played in England which shall be a huge confidence booster for them.

A beautiful ground where the pitch is usually flat and is considered to be a batting paradise. Unlike other England pitches, the white ball swings less here. The pitch will play the same for the entire match so the final decision will depend on captain winning the toss.

There is a possibility of rain and 64 percent of cloud covering will be there. The daytime temperature will be about 20 degrees Celsius which will dip down as the day will pass. The humidity will be around 80 percent.

The West Indies team is blessed with some dangerous players in the squad who can turn the match at any moment. No injury concerns are revolving in West Indies squad.

Pakistan team has some match winners in their squad. Talking about the team combination, then, the left-arm pacer Mohammad Amir will miss out the match as he is not 100 percent fit. Other than this, no injury issues are there in the team.

West Indies players are known for their extra-ordinary power hitting while Pakistan bowling attack is quite fierce that can destroy even the best batting line up any time. It is expected to turn out a great match between the Caribbean Giants and shrewd Pakistan bowlers. Rest the time will tell.

Till then, follow MyTeam11 for more updates and information about the upcoming World Cup fixtures and latest happenings.