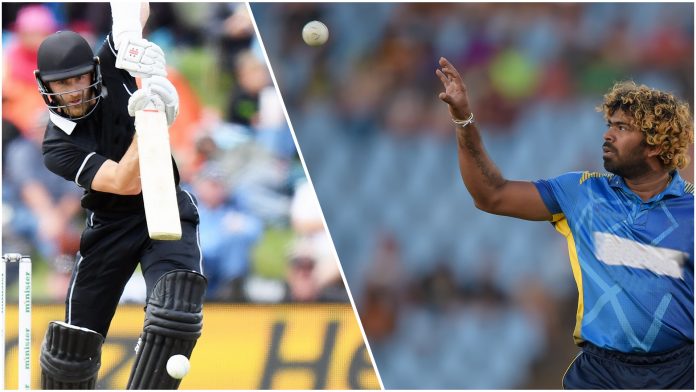 In the 2015 World cup, New Zealand registered a 98 runs victory against Sri Lanka to open their account in the points table, and they will (would) like to repeat the same performance in Cardiff (this year). However, the Sri Lankan team (comma) whose status has declined over the years will be eyeing to get the momentum with them right from the first match.

The blackcaps have won one warm-up match, out of the two games they have played while Sri Lanka (Lankan Lions), on the other hand, has lost both of their World Cup 2019 warm-up matches.

The Pitch is surrounded by Permanent and moving grass. Just like other venues in England, the Sophia gardens has a lot for batsmen. The breeze going around in the ground can favor the pacers, which could make a difference in shot selection. Captain winning the toss will look to bowl first to get the advantage.

According to the reports, the weather tomorrow will be partly cloudy. The temperature will be nearly about 20 degrees Celsius which will dip down to 12 degrees Celsius as the day progresses on. Humidity will be around 84 percent.

New Zealand went so close to lifting the trophy in 2015 World Cup before their defeat in the finals against Australia. Under the captaincy of Kane Williamson, the team has some quality players. No injury concerns are revolving around the side.

Sri Lanka has won the 1996 World Cup and were the runners up of (the) 2007 and 2011 World Cup. Talking about the team combination, then no players are injured for them. The experience of Angelo Mathews in the batting departments and Lasith Malinga in the bowling department will play a key role for them.

New Zealand team is blessed with some star batsmen and bowler(s) who tend to upset any side while Sri Lanka has been under pressure (and) would be hoping from their player to play their top game. Let’s see what happens.