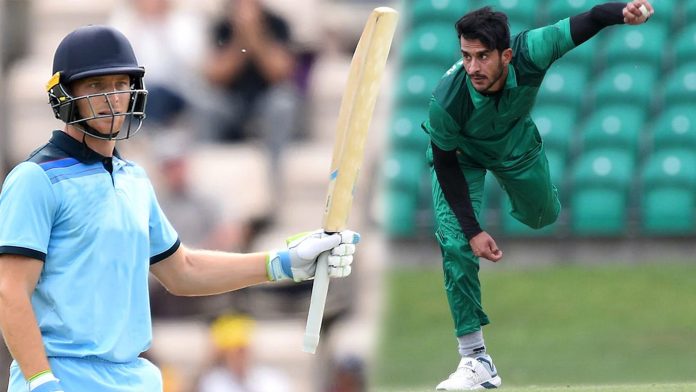 England will enter this match following their comprehensive victory over South Africa in the tournament opener. On the other hand, Pakistan ‘s losing streak just doesn’t seem to end. After facing clean sweep in the bilateral series against Australia and England, they have faced a big defeat against West Indies in the first match of the tournament.

As per reports, lots of run are expected today as the Trent Bridge track is considered to be a batting paradise. Bowlers will merely get any help from the pitch. Captain winning the toss will opt to defend whatever the opposition scores.

No rain forecast is there for the morning. But, after 12 noon, cloud covering is expected. The temperature will be revolving around 20 degrees Celsius and the humidity will be varying between the 40s and 50s.

England, after their win in the first match against South Africa, is looking good. Talking about the team combination for this match, Mark Wood might be included in the playing XI inn place of Liam Plunkett.

Pakistan team might do many changes following their big defeat against the Windies. Asif Ali might come in the team in place of Haris Sohail. Other than him, the team management might include one extra pacer, Shaheen Afridi, in place of spinner Imad Wasim.

Player to Vouch for

In the recently concluded bilateral series played between England and Pakistan, the Englishmen dominated over the Men in green and won the series by 4-0. England will be eyeing to take forward their winning run in this match while the Pakistan squad will be hoping for brilliant performances by their players to open their account in the tournament.