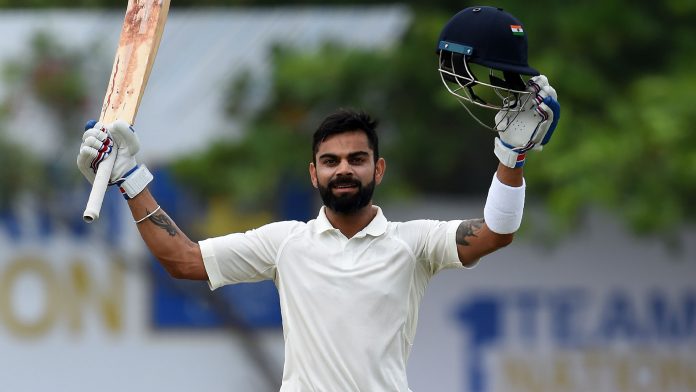 International cricket council (ICC) recently has released its latest rankings for Test cricket and Virat Kohli retains his no. 1 rank as a test batsman. He has 922 points to his name with Kane Williamson and Cheteshwar Pujara at second and third position with 913 and 881 points respectively. The Indian skipper holds the top spot in One-Day internationals also with 886 points. Indian team had played its last test match in January against Australia where Indian team emerged victorious by 2-1.

In the bowling list also, two Indian players get spot in the top 10 with Ravindra Jadeja and R Ashwin holding the sixth and tenth position respectively. Australian pacer, Pat Cummins tops the list with 878 points followed by James Anderson and Kagiso Rabada at second and third spot with 862 and 851 points respectively.